S’wak ministry to create app to improve its services 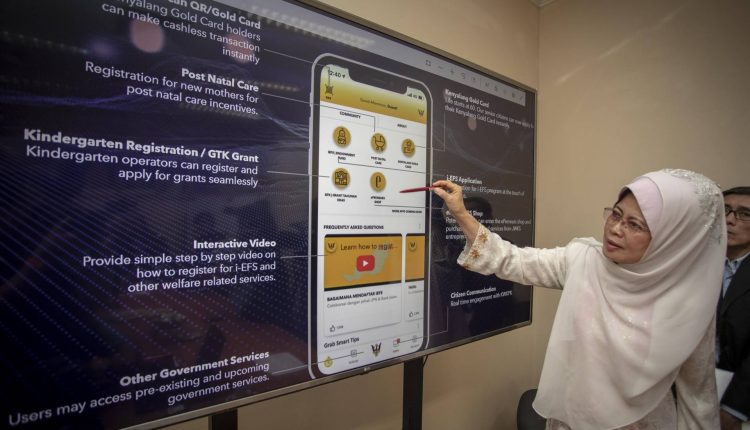 KUCHING: A Sarawak ministry plans to digitalise the services it provides to the public in order to improve its delivery system.

She said the proposed i-KWKPK app would enable the public to access the ministry’s grants, incentives and assistance on a single platform.

“What we want through digitalisation is to improve efficiency, speed, precision and security of the services under the ministry.

“We are working on an app and hope to have it ready next year,” she said on Thursday (Nov 28).

Fatimah said the services to be provided on the app included applications for the RM1,000 incentive for newborn Sarawakian babies under the Endowment Fund Sarawak (EFS), special annual grants for registered kindergartens in Sarawak and entrepreneur training grants under the state’s Women and Family Department.

In addition, she said applications for the new post-natal care assistance for mothers and the proposed Kenyalang Gold Card for senior citizens would also be available on the app.

The RM450 post-natal care incentive was announced in the 2020 state budget and will come into effect on Jan 1 next year.

Under this scheme, mothers will receive three monthly instalments of RM150 upon giving birth. The incentive will be given in the form of vouchers for babies’ and mothers’ needs, such as diapers and supplements.

The Kenyalang Gold Card, meanwhile, will offer benefits such as discounts to Sarawakians aged 60 and above.

Fatimah said so far 24 vendors, including retail and food outlets, medical centres and a bus company, had signed up as partners for the card, which will be launched next year.

“Efforts are ongoing to get more vendors, especially in health services,” Fatimah said. -The Star