Tanjung Manis is officially the 222nd branch of PKR 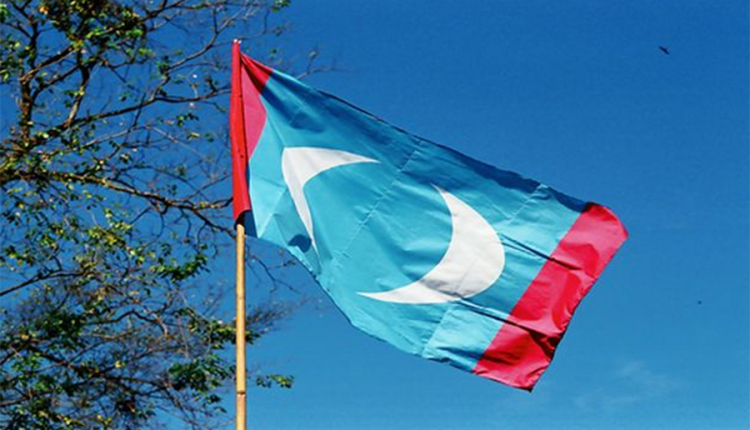 Following the election, PKR Tanjung Manis branch is the 222nd branch of PKR.

Irwan said the election for Tanjung Manis branch, previously under controversy, went forward following the court decision on November 28 allowing it to be held today.

On Nov 3, the PKR Tanjung Manis branch election was postponed following a court order received from a lawyer, Clement Wong of Clement and Co.

“On Nov 28 we won on the injunction case that prevented this election from being held and the court has allowed us to proceed with it today,” he said.

On the objection expressed by the chairman of PKR state leadership council (MPN) Baru Bian last Tuesday on the notice of the annual general meeting (AGM) that was less than 14 days and so did not fulfil the party’s Regulation 34.2 (Amendment 2013), he said Baru Bian was confused by the clause.

“The said clause is for an existing branch and not for the setting up of a new branch. This (Tanjung Manis) is a new branch and the president has the right to give a 14-day or seven-day or three-day notice to call for the AGM,” he explained.

The Tanjung Manis branch committee members will prepare for the PKR National Congress in Melaka on Dec 6 to Dec 8.

Irwan said the Tanjung Manis branch has about 2,000 members with almost 200 members having attended the meeting which required a quorum of 50 members.- BERNAMA