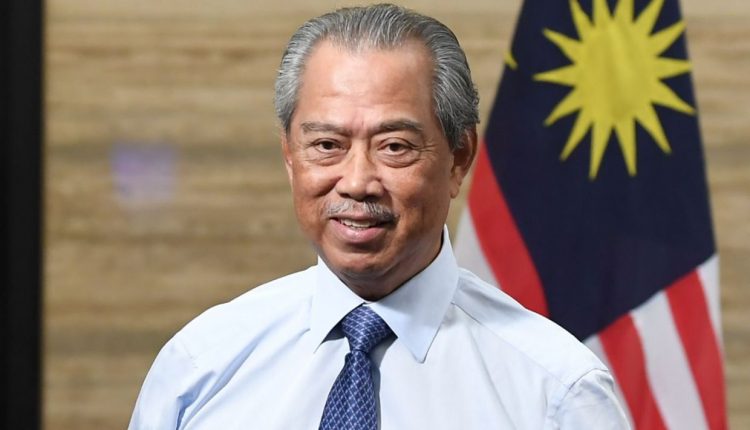 KUALA LUMPUR: Several Perikatan Nasional (PN) leaders have been seen entering the residence of coalition chairman Muhyiddin Yassin at Bukit Damansara since 9.50am.

It is believed that they are meeting to discuss the formation of the new government after the Yang di-Pertuan Agong, Sultan Abdullah Sultan Ahmad Shah, gave party leaders and heads of coalitions until 2pm today to propose their prime ministerial candidates.

The post-election political crisis entered its third day today after the election results showed that no political party won a simple majority of 112 parliamentary seats to form a new government.

In a statement this morning, Hamzah said that PN has submitted 113 statutory declarations (SDs) from MPs who gave their support for Muhyiddin, who is also the Pagoh MP, to be appointed as the 10th prime minister.– FMT