Walk-in vaccination for Penang senior citizens from next week 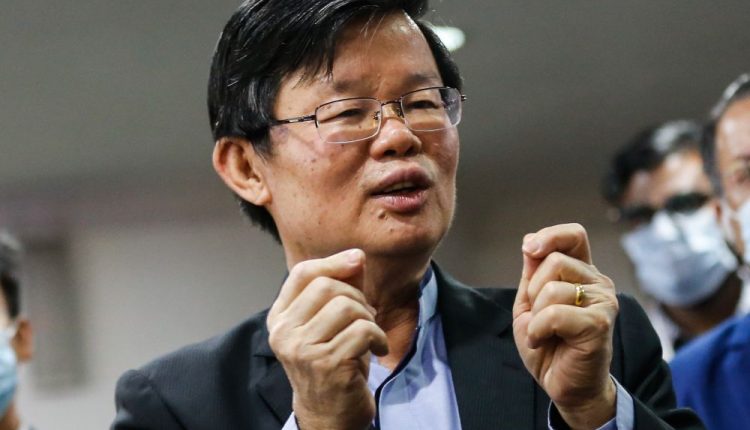 He said the decision was made through the state-level Covid-19 Immunisation Task Force (CITF) meeting.

“Meanwhile, on the island, another mega PPV – the SPICE Convention Centre – will start operating from Aug 1 with a capacity of 5,000 doses per day and is set to receive senior citizens for walk-in vaccinations from Aug 3.

“This is specifically for those aged 60 and above, who live in the Timur Laut and Barat Daya districts,” he said in a statement.

He added that vaccine recipients are required to bring along personal identification documents, such as their identity cards, for the registration and immunisation process.

Chow said as of Wednesday, 51.1% of Penang’s adult population had received their first dose of the Covid-19 vaccine.

“The state government promises to double our efforts in ensuring the entire adult population in the state receives at least one dose of the vaccine earlier than the initial target of early September,” he said.

Meanwhile, Chow said the Penang government would continue its 3T approach, namely testing, tracing and treatment, in its effort to break the Covid-19 infection chain in the state.

“What we can see now, including the highest number of cases reported yesterday, is due to mass screening conducted not only by the Penang Health Department but also through the state’s free Covid-19 test programme and the initiative of industries,” he explained.

As of noon yesterday, there were 51 active clusters in Penang, 40 of which were from the manufacturing sector, workplace (7), educational institution (2) and construction site (2).

“According to the state health department’s report, a total of 155 factories were ordered to close between January and July 26, compared with 17 factories last year,” he said.-FMT