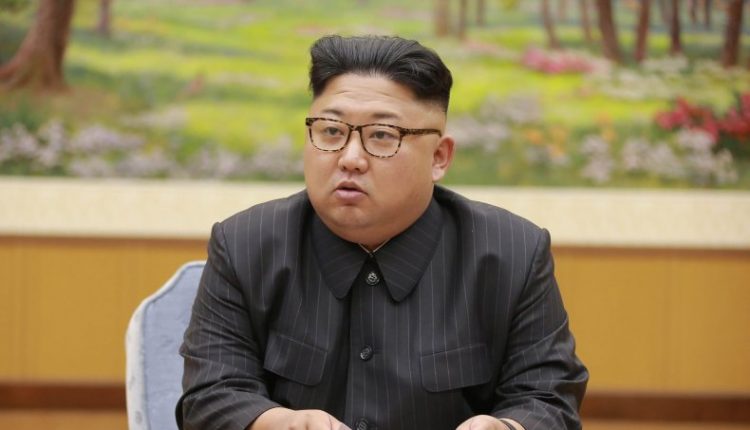 United Nations, United States -The world is holding its breath over the possibility that North Korea might undertake a nuclear bomb test, the director general of the International Atomic Energy Agency said Thursday.

“Everybody is holding its breath about this, because another nuclear test would be yet another confirmation of a program which is moving full steam ahead, in a way that is incredibly, incredibly concerning,” IAEA head Rafael Grossi said after meeting with the UNWorld Security Council on Ukraine.

“Further tests, of course, means that they are refining the preparations and the construction of their arsenal,” he told reporters.

“So we are following this very, very closely. We hope it doesn’t happen, but indications unfortunately go in another direction,” Grossi said.

The United States has been warning since at least April that Pyongyang is preparing to undertake nuclear bomb test after a five-year hiatus.

It would come after the country has demonstrated a range of short- and long-range ballistic missile capabilities that have left neighbors South Korea and Japan deeply concerned about Pyongyang’s intentions.

But Grossi said he did not think a test was immediately imminent.

“We see preparation, we see lots of things, but in terms of degrees of imminency, no,” he replied.–NST