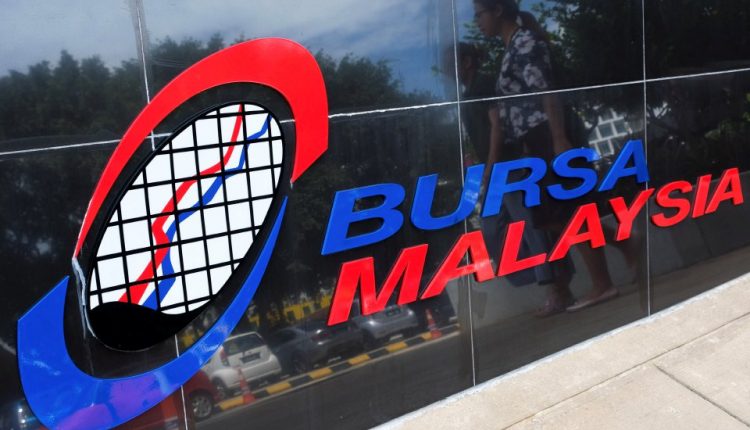 KUALA LUMPUR, Sept 14 — Malaysia is not likely to slip into a recession due to the diversified structure of its economy which is less dependent on commodities, aside from its pragmatic and responsive policies, said Bursa Malaysia chairman Tan Sri Abdul Wahid Omar.

He noted that the agriculture and mining sectors now only contribute 14 per cent to Malaysia’s gross domestic product, while the services sector accounts for 57 per cent and the manufacturing sector contributes 24.3 per cent.

“The diversity of our trading partners — where we are not overly dependent on one particular country — adds to our economic resilience,” he said in his opening remarks at the ‘Invest Malaysia 2022 Series 1: Building Resilience Amidst Volatility’ here, today.

He said the strength and stability of the financial system are important factors in Malaysia’s resilience, where local banks are well capitalised, liquid, better managed and effectively regulated and supervised by Bank Negara Malaysia.

“Banks also continue to fulfil their intermediation role by mobilising funds to be channelled to productive sectors of the economy,” he said.

On the global front, Abdul Wahid noted that the United States-China trade tensions and the Ukraine-Russia conflict have also caused commodity prices and logistics costs to skyrocket, resulting in high inflationary pressures globally, forcing central banks to tighten their monetary policy to rein in inflation.

“This is likely to cause economic slowdown and potential recessions in some countries in 2023,” he said. — Bernama