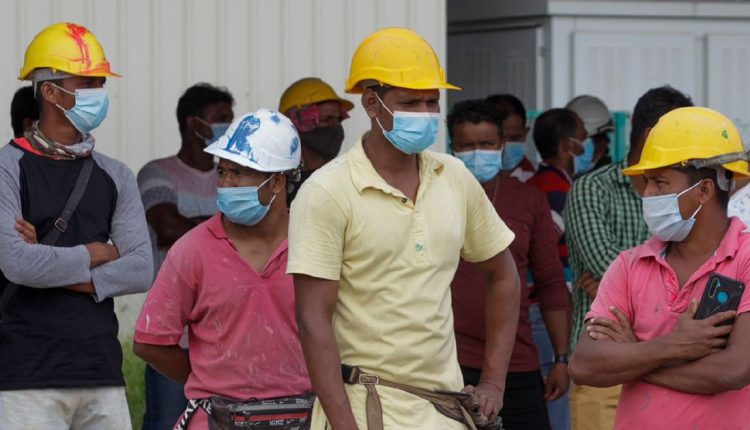 Saifuddin said the conditions to register for the programme will be more flexible, though the nation’s security will not be jeopardised.

Previously, the programme, which went on until Dec 31, 2022, saw more than 410,000 undocumented immigrants sign up to be regularised as legal foreign workers.

“At the same time, 295,425 undocumented migrants were sent back to their home countries under the programme,” he told a press conference today after Prime Minister Anwar Ibrahim chaired a special meeting on the management of foreign workers in Malaysia.

Saifuddin said the government will be creating a “special plan” aimed at meeting the various sectors’ need for foreign manpower.

“Through this plan, employers will be allowed to take in foreign workers from 15 source countries based on their capabilities and needs, without having to fulfil quotas or employment pre-conditions,” he said.

These relaxed conditions were not permanent but only a temporary measure to fulfil the country’s economic development needs, which he described as “unprecedented”.

He said further details on the government’s plan will be revealed by his ministry soon, reiterating that Putrajaya will not compromise on the nation’s security and the rule of law.

He also said he will be leading a series of working visits to source countries to discuss the safety and welfare of migrant workers arriving in Malaysia.

The labour recalibration programme regularises undocumented migrants as foreign workers who could be employed by eligible employers.

The programme also allows undocumented migrants to voluntarily return home if they meet certain conditions set by the authorities.-FMT

Cryptoverse: Bitcoin digs in for a bumpy new year