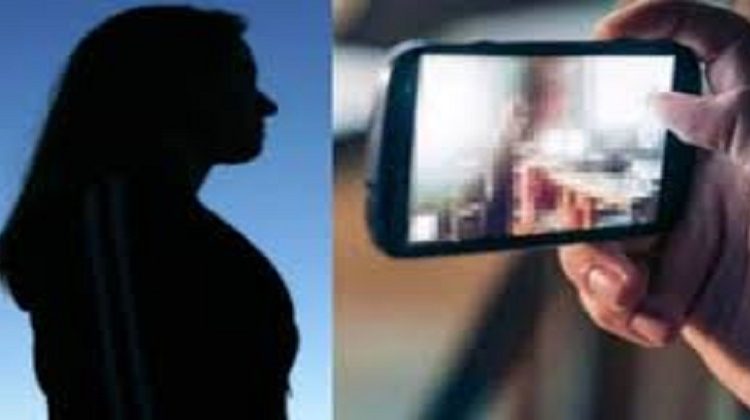 PETALING JAYA: Police have arrested an information technology worker suspected to have recorded a video of a teenage girl in the toilet of a shopping mall in Bandar Utama yesterday.

Petaling Jaya chief Mohamad Fakhrudin Abdul Hamid said they received a report on the incident from the teenager’s mother.

The 14-year-old spotted a mobile phone placed in a window between toilets at 6.45pm yesterday.

She confronted a man, aged 33, and asked him if he had recorded a video of her while in the toilet. The man immediately took to his heels, but was chased down by the woman and her daughter.

The man pushed the girl down, causing her to fall. However, she managed to grab the man’s mobile phone and threw it to her mother, according to a Harian Metro report.

Fakhrudin said the mall’s security guard helped to nab the man before calling the police.

Fakhrudin said the suspect admitted that he had recorded the teenager in the toilet.

“Further investigations will be conducted in accordance with Section 377D of the Penal Code, which deals with outrage of decency,” he said.- FMT