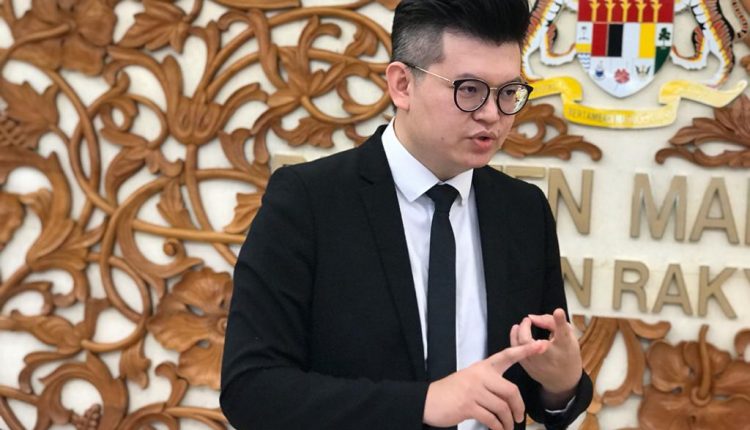 PETALING JAYA: The parliamentary select committee (PSC) on health has urged Putrajaya to postpone by three years the implementation of the generational ban on smoking and the possession of tobacco products.

Committee chairman Dr Kelvin Yii maintained that it supported the Tobacco and Smoking Control Bill, which has been dubbed a generational endgame (GEG) policy.

However, he said the policy’s implementation should be postponed by three years to give the government more time to prepare and ensure that the GEG was executed effectively.

Yii, the Bandar Kuching MP, also said this was necessary to assess the need for separate legislation for combustible and non-combustible tobacco products, as well as vapes, in line with emerging science and data.

In a statement, he said the law should only be implemented after the assessment was completed and debated in Parliament.

“We acknowledge the different concerns raised by stakeholders and see the importance of addressing certain implementation gaps and to set a mandatory review and monitoring framework to ensure the Act achieves its intended target,” he said.

Health minister Khairy Jamaluddin tabled the Tobacco and Smoking Control Bill yesterday. It seeks to prohibit the sale of cigarettes, tobacco, and vape products to anyone born after 2007.

Yii also called for the bill to include a “mandatory evaluation clause” for the PSC to compile an assessment report on the eventual Act, which would then be brought to Parliament.

He said this evaluation should be held 10 years after the Act was enforced, to assess compliance levels and effectiveness.

He also opposed calls for juveniles breaching the Act to be faced with criminal punishment and imprisonment, adding that their offences should not be recorded in a system.

Instead, he suggested that youths caught possessing tobacco products carry out community service, undergo counselling, and be meted a “reasonable” fine for first-time offenders.

“The committee recommends that nicotine replacement therapy (NRT) be openly marketed over the counter and made easily available, and for increased allocations for the mQuit programme.

“At least 10% of taxes collected from the vape industry must be allocated to the mQuit programme,” he said.

MQuit is a collaborative programme that provides customised plans to quit smoking, resources and advice on quitting the habit.–FMT