We won’t take sides in clash of superpowers, says Hishammuddin 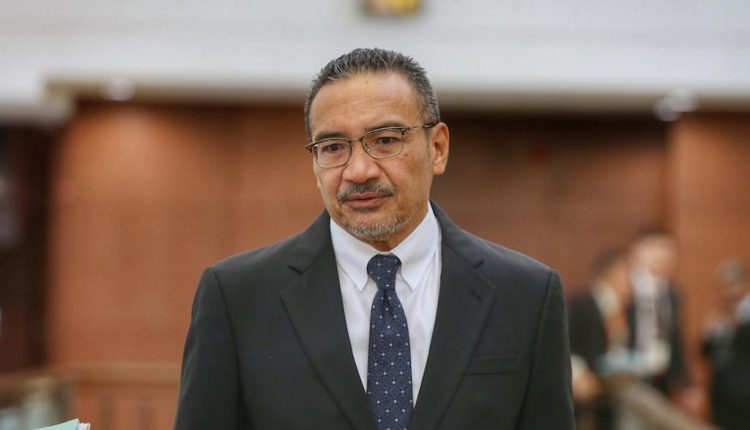 KUALA LUMPUR: Malaysia as a sovereign nation will not take sides with any superpower in the recent Aukus saga that involves Australia, the US, the UK and China, says the defence ministry.

Its minister Hishammuddin Hussein told Mohamad Sabu (PH-Kota Raja) in the Dewan Rakyat today that the issue of geopolitics, which concerns Malaysia’s relationship with regional superpowers, and its position in the South China Sea have been outlined in the 12th Malaysia Plan.

“Malaysia as a sovereign nation will not take sides with any superpower. We have our own stance on the issue,” he said.

Mohamad, better known as Mat Sabu, who was defence minister under the Pakatan Harapan administration, urged the government to speak with Asean members to address the Aukus issue with Australia en bloc.

Aukus is a trilateral security agreement involving Australia, the UK and the US which was announced on Sept 15 for the Indo-Pacific region. Under the pact, the US and the UK will help Australia acquire nuclear-powered submarines.

Prime Minister Ismail Sabri Yaakob had expressed his concern over the pact during a meeting with Australian Prime Minister Scott Morrison on Sept 18. He felt Aukus “could trigger a nuclear arms race” in the contested Indo-Pacific region.

Johari Abdul (PH-Sungai Petani) also asked Hishammuddin on whether the defence ministry would allow an audit by the Parliamentary Select Committee over ordered defence equipment that have yet to arrive.

Johari said the audit was necessary since this issue is detrimental to our national security with Singapore and the US seemingly aware of the defence equipment ordered by the Malaysian government.

Hishammuddin replied that there were equipment that arrived late, but the ministry could file a claim for the losses from incomplete sales.

“However, it is important to know that the Covid-19 pandemic has made it difficult for Mindef to acquire assets ordered as soon as possible for the Malaysian Armed Forces (ATM),” he said.

On the question of replacement of dilapidated military assets, Hishammuddin said the ministry would look into collaborating with local defence industry players to develop Malaysia’s own defence assets, besides the usual foreign corporations.-FMT

KJ to anti-vaxxers: You do not live in a bubble