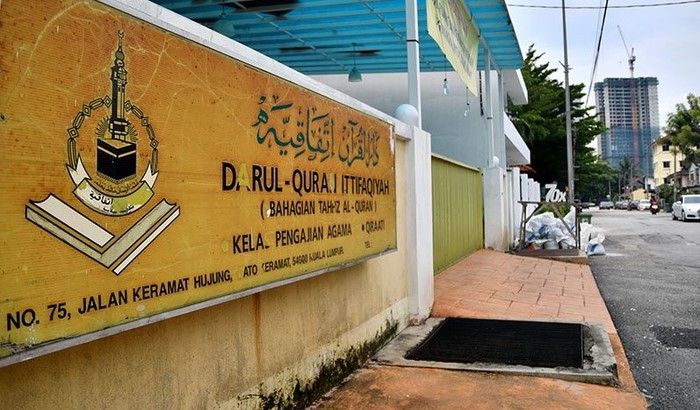 PUTRAJAYA: The Court of Appeal has set Jan 9 to hear an appeal by a teenager who was ordered to be detained at the pleasure of the Yang di-Pertuan Agong after he was convicted of killing 23 people in a fire at the Pusat Tahfiz Darul Quran Ittifaqiyah in 2017.

The teenager’s lawyer, Haijan Omar, said the appeal hearing had been initially fixed for Aug 11, but was adjourned due to incomplete records of appeal.

He said case management was conducted on the same day instead before Court of Appeal deputy registrar Tan Chai Wei, who fixed Jan 9 for the hearing.

“We have just been furnished with the complete records of appeal,” Haijan said.

The teenager, now 21, is appealing against the Aug 17, 2020 High Court verdict ordering him to be detained at the pleasure of the Yang di-Pertuan Agong after finding him guilty of murder.

At the same time, the prosecution is appealing against the High Court’s decision to acquit and discharge another teenager without calling for his defence.

High Court judge Azman Abdullah found that the first teenager, who was 16 at the time of the incident, had intentionally committed mischief to cause death.

The teenager, together with another unidentified individual, was accused of murdering and causing the death of 23 people staying at the tahfiz centre at Jalan Keramat Hujung in Kampung Datuk Keramat, Wangsa Maju here between 4.15am and 6.45am on Sept 14, 2017.

He was charged with 23 counts of murder, each framed under Section 302 of the Penal Code and read together with Section 34 of the same law, which provides for the mandatory death sentence upon conviction.

However, Section 97(1) of the Child Act 2001 stipulates that a death sentence shall not be pronounced or recorded against a person convicted of an offence if the person is under the age of 18, and in lieu of the death sentence, as provided under Section 97(2) of the same law, the court shall order the person to be detained at the pleasure of the Yang di-Pertuan Agong.

Seventy-one witnesses testified for the prosecution while six defence witnesses, including the teenager, were called to the stand in the trial which started on May 30, 2018.

The teenager, in his defence, denied that he was in the tahfiz compound at any time during the incident.

The 23 victims – 21 students and two teachers – were killed when they were trapped on the third floor of the religious residential school hostel.– FMT