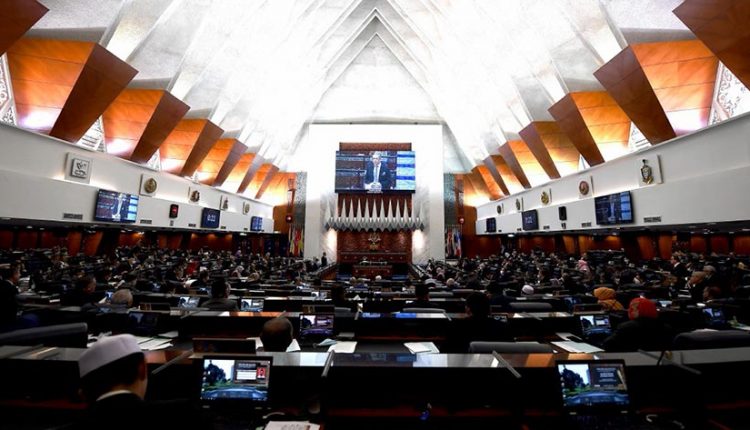 PETALING JAYA: An MP has urged Parliament administrators to review a decision to limit the number of journalists allowed to cover Dewan Rakyat proceedings next week.

Dr Kelvin Yii, the MP for Bandar Kuching, said the decision infringed on journalists’ rights and the role of the media as the fourth estate of government.

Media personnel are covered under Phase 2 of the national immunisation programme and Yii noted that most journalists had been fully vaccinated against Covid-19.

Speaking to FMT, he said there were ways to function safely and Parliament should, in leading by example, show the various industrial sectors that one could adapt to changed situations brought about by the pandemic.

The Dewan Rakyat resumes its sitting on Monday. For the first time, reporters from the New Straits Times and Utusan Malaysia will not be physically present to cover proceedings, according to news reports.

A spokesman for NST said no reason was given for excluding the daily and the company could not contact Dewan Rakyat speaker Azhar Azizan Harun for clarification.

Media expert Gayathry S Venkiteswaran said it was puzzling that Parliament had not given any reason for snubbing certain media outlets, adding that she saw no obvious and reasonable explanation.

She said: “I don’t think it’s a wise move to make these restrictions, especially following the concerted move by the media community to get vaccinated.

“Is Parliament and the head of Parliament admitting that they can’t handle the SOPs well?

“It’s hypocritical to ask those in economic sectors, schools and other communities to impose and follow SOPs when Parliament can’t demonstrate how to do that safely and feasibly.”

She said the grounds for the selection of media were not clear, but added that the exclusion of NST and Utusan should make them think about the frustrations experienced by other media in having restricted access to news.

She said the two outlets used to enjoy a privileged position and it might be time for them to take the media community’s side and demand press freedom for all. -FMT

Visitors from all states allowed in Langkawi from Malaysia Day